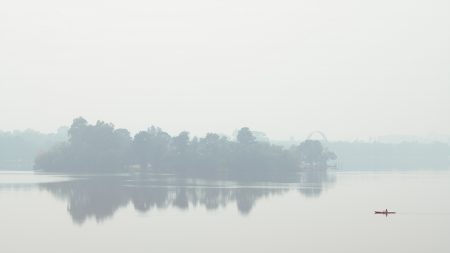 Many parts of Australia are currently being ravaged by bushfires.Growing up in a home backing onto a bush valley, there were times when our home and surrounding homes were threatened by fires, and we either defended the home or evacuated. It is a confronting experience, with the heat, the choking smoke, the roar of the water bombing helicopters flying so low overhead, the sounds the bush makes when it is burning, and the fire fighters racing around to save lives and homes. However, these were very localised events.
The word ‘unprecedented’ in regards to the scale of these fires is being used oft at the moment, but it is apt.
The debate rages locally and on the international stage around the causes, including the role played by climate change.
Bushfires are not discriminating – beautiful forested alpine areas, coastal meccas where Australian families spend their summer holidays, rich agricultural land and native bushland have all been affected; as have countless wildlife species, delicate faunal ecosystems, farm stock, many people and their homes and property. The effects on peoples psyche, the economy and the environment will ripple out for many years to come.
The fires started in early Spring – kicking off a very early start to the ‘bushfire season’; building to a crescendo one month into summer at the beginning of 2020. There are continued dire warnings for further destruction and loss as the country remains gripped in drought.
I captured a series of images between October and January at various locations within a 500 kilometre radius of Sydney. Some areas experienced a heavy shroud of smoke, resulting in the worst air quality globally.. Others were taken where there was smoke hugging the ground from nearby fires for days, only to experience a direct fire front just over a week later resulting in property loss. One example is the horses in the paddock at Wingello – where fire ripped through on the night of January 4, 2020. Others depict the national capital of Australia – Canberra, where the lakes in the city centre take on a ghostly appearance as visibility is reduced and the back ground disappears.
All were taken in full daylight, in temperatures up to 46 degrees celsius. Although it appears that a winter fog has descended, it is heavy choking, acrid smoke. These images are also ‘through the lens’ as I wanted to represent the environment faithfully.