noun: Composition – the act of putting things together

How does a photographer compose an image that will hold the viewer’s attention and create an impression?

How do you use composition to evoke a particular emotion or ensure emphasis is placed in the right area? 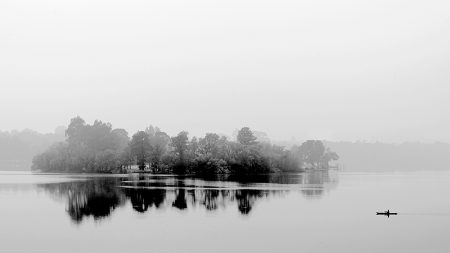 Photographers may employ one or a few techniques. Here are just a few:

Contact us to talk about how we can work with you to create a compelling composition.

If you are a budding photographer and want to take your images to the next level, think about how you can employ these techniques in your photographic practice.

Editorial photography are images accompanied by text. If both elements are executed well, together they tell a story, create a mood and evoke an emotional response.

A professional photographer understands how to create mood and evoke emotion in images; creating a connection with the words, and with the viewer.

This applies to a single image, a series of images taken for a campaign, a particular theme associated with a season or style, and extending to brand libraries. 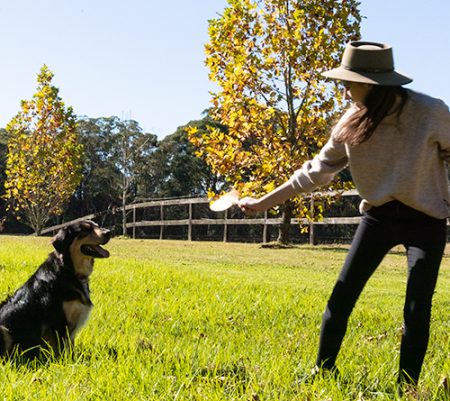 A professional photographer brings to the table technical expertise and planning skills.

They also bring a deep understanding of how light, colour and composition interplay to create a mood from dark and mysterious to bright and colourful.

Not all images contain a human or people interacting; and they don’t need to in order to convey strong emotions in the viewer’s heart.

If there are people included, the important thing is to capture the emotions in people’s faces and body language; and maintain consistency with all the other elements that make up the image. This allows the viewer to add their own story – their emotions and feelings, thus deepening the connection.

This series follows on from “Smoke” 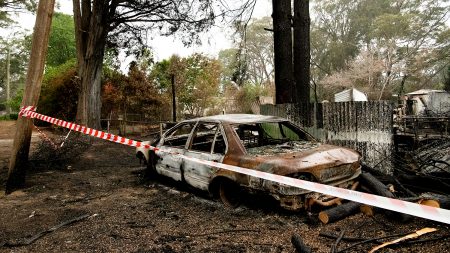 The images are a visceral and raw reminder of the devastation caused by a firestorm that swept through on the night of Saturday December 4, 2020.
With very little notice this area came under attack – residents rapidly evacuated. The fire was indiscriminate – properties seemingly untouched stood next to others rendered to a pile of sheet metal and stone.
Shot in the Southern Highlands region of NSW 3 days after the firestorm swept through parts of this very scenic area, and two weeks after shooting a few of the images in ‘Smoke’.
Amongst the devastation were signs of recovery. Crews were out removing damaged trees to repair power lines. Water and food were placed out in the forest for wildlife to access. Most strikingly, community members – even those directly affected – were happy to spend time sharing their experiences with me, and for images to be captured. There were many stories of small community resilience, support and camaraderie. The local Rural Fire Service crews both local, metropolitan and interstate were still highly visible. Their efforts were continuously highly praised.

Many parts of Australia are currently being ravaged by bushfires.Growing up in a home backing onto a bush valley, there were times when our home and surrounding homes were threatened by fires, and we either defended the home or evacuated. It is a confronting experience, with the heat, the choking smoke, the roar of the water bombing helicopters flying so low overhead, the sounds the bush makes when it is burning, and the fire fighters racing around to save lives and homes. However, these were very localised events.
The word ‘unprecedented’ in regards to the scale of these fires is being used oft at the moment, but it is apt.
The debate rages locally and on the international stage around the causes, including the role played by climate change.
Bushfires are not discriminating – beautiful forested alpine areas, coastal meccas where Australian families spend their summer holidays, rich agricultural land and native bushland have all been affected; as have countless wildlife species, delicate faunal ecosystems, farm stock, many people and their homes and property. The effects on peoples psyche, the economy and the environment will ripple out for many years to come.
The fires started in early Spring – kicking off a very early start to the ‘bushfire season’; building to a crescendo one month into summer at the beginning of 2020. There are continued dire warnings for further destruction and loss as the country remains gripped in drought.
I captured a series of images between October and January at various locations within a 500 kilometre radius of Sydney. Some areas experienced a heavy shroud of smoke, resulting in the worst air quality globally.. Others were taken where there was smoke hugging the ground from nearby fires for days, only to experience a direct fire front just over a week later resulting in property loss. One example is the horses in the paddock at Wingello – where fire ripped through on the night of January 4, 2020. Others depict the national capital of Australia – Canberra, where the lakes in the city centre take on a ghostly appearance as visibility is reduced and the back ground disappears.
All were taken in full daylight, in temperatures up to 46 degrees celsius. Although it appears that a winter fog has descended, it is heavy choking, acrid smoke. These images are also ‘through the lens’ as I wanted to represent the environment faithfully. 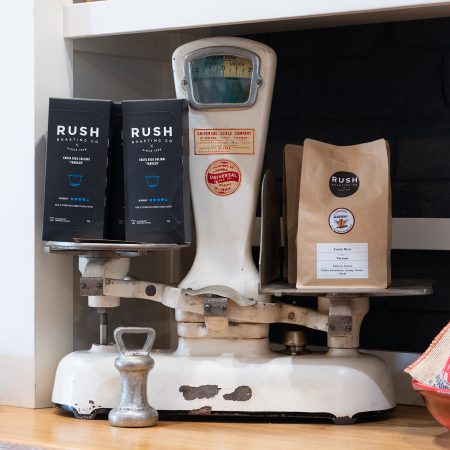 A lot of work, resources and cost can go into the creation of a marketing strategy, or specific campaign. Much attention is paid to all the different elements – content, messaging, branding, call to action – from creating awareness through to sale. In a highly competitive market place where it is difficult to stand out, your visual story telling must support and be consistent with all the other elements. It needs to resonate and be compelling.

Here are five reasons why great brand images form an essential pillar in your strategy:

Photography is a key pillar to the creation of a successful and cohesive marketing strategy. Engaging with a photographer early in the creation of your strategy ensures the images that represent your brand are effective, meaningful and on target with your message. 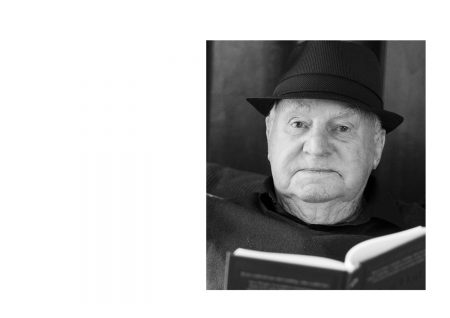 It is always a pleasure and a privilege to document an important part of a life.

In this case, it was to capture images of a place William Ryan is very familiar with – the Coal Loader at Balls Head, Sydney. ‘Billy’ spent many years in different roles working at this site, now restored and developed as a sustainability, garden, event and art installation site, complete with guided tours, café and historical artefacts on display. Billy was great to photograph. He is a font of knowledge and a provided me with great yarns about his time working at the site. Working conditions were tough, the site dirty and the hours long, but Billy remembers the comradeship with his fellow workers.

A number of the images captured are shown an editorial feature on this website. 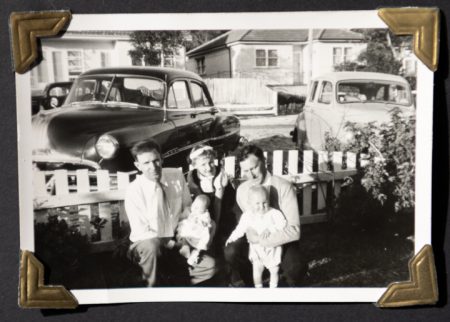 A visit to the Australian War Memorial in Canberra to research the service records of my grandfathers further inspired me to look back through family photographs. This group portrait photo of some members of my family was taken in the late 1950’s.

What took my interest was the way the group shot is taken (I presume by another family member as it is taken outdoors – not in a studio); but more so by what was included in the photo. Often today, family group photos are taken against clean and uncluttered backgrounds, or at least that background objects are not in focus. The aim is to keep the viewers attention on the family and the group dynamics. There is a plethora of advice, tutorials, workshops and books available today advising you to take this approach.

However, I felt this image not only kept my attention on the group; it also provided me with a historical context – in the cars, the angle they are parked on the street, the white picket fence and the buildings. Usually we are left to understand what year or decade we are looking at from clothing and hair styles. This valuable and interesting information would have been missing if the group had been shot in tight; and viewing this image over 60 years later I found myself more engaged than in other photos where the back ground elements were not included.

I also like the way this group are drawn together to create an feeling of natural intimacy and bond. Contemporary editorial photography strives to catch these moments – the candid moments.

The photographer may well have had some training in photography – but most likely that would only have extended to how to operate the camera. Yet, they have created a visually pleasing photo that meets some fairly basic rules of composition.
We become very focussed on what not to include in our images to ensure there aren’t distractions that draw our eyes away from the subject.

Slow down, be thoughtful about what you want to include in your images and how to compose them. You are capturing a moment in time in your family history or creating that for someone else.